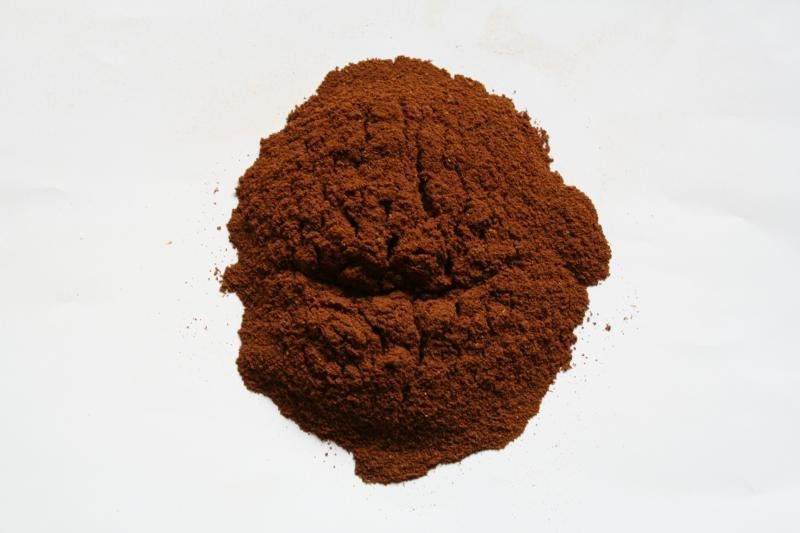 Cloves can be used in cooking either whole or in a ground form, but they are used sparingly because they have an extremely strong flavour.
Cloves have historically been used in Indian cuisine (both North Indian and South Indian). In North Indian cuisine, it is used in almost all rich or spicy dishes as an ingredient of a mix named garam masala, along with other spices, although it is not an everyday ingredient for home cuisine, nor is it used in summer very often. In the Maharashtra region of India it is used sparingly for sweet or spicy dishes, but rarely in everyday cuisine. In Ayurvedic medicine it is considered to have the effect of increasing heat in system, hence the difference of usage by region and season. In south Indian cuisine, it is used extensively in biryani along with "cloves dish" (similar to pilaf, but with the addition of other spices), and it is normally added whole to enhance the presentation and flavor of the rice.

Dried cloves are also a key ingredient in Indian masala chai, spiced tea, a special variation of tea popular in some regions, notably Gujarat. In the US, it is often sold under the name of "chai" or "chai tea", as a way of differentiating it from other types of teas sold in the US.
In Mexican cuisine, cloves are best known as clavos de olor, and often used together with cumin and cinnamon.

In Vietnamese cuisine, cloves are often used to season the broth of Ph?.
In American cooking, it is often used in sweet breads such as pumpkin or zucchini bread along with other sweet spices like nutmeg and cinnamon.