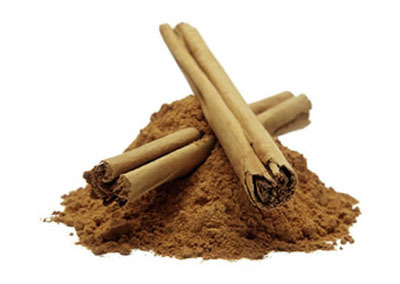 This Ceylon (Sri Lankan) Cinnamon is from the inner part of the tree and is widely used as a spice. It is principally employed in cookery as a condiment and flavouring material. It is used in the preparation of chocolate, especially in Mexico, which is the main importer of true cinnamon. It is also used in many dessert recipes, such as apple pie, doughnuts, and cinnamon buns as well as spicy candies, tea, hot cocoa, and liqueurs. True cinnamon, rather than cassia, is more suitable for use in sweet dishes. In the Middle East, it is often used in savoury dishes of chicken and lamb. In the United States, cinnamon and sugar are often used to flavour cereals, bread-based dishes, and fruits, especially apples; a cinnamon-sugar mixture is even sold separately for such purposes. Cinnamon can also be used in pickling. Cinnamon bark is one of the few spices that can be consumed directly. Cinnamon powder has long been an important spice in Persian cuisine, used in a variety of thick soups, drinks, and sweets. It is often mixed with rosewater or other spices to make a cinnamon-based curry powder for stews or just sprinkled on sweet treats (most notably Shole-zard,). It is also used in sambar powder or BisiBelebath powder in Karnataka, which gives it a rich aroma and tastes unique. It is also used in Turkish cuisine for both sweet and savoury dishes.Source: Wikipedia